A MESSAGE FROM THE DIRECTOR 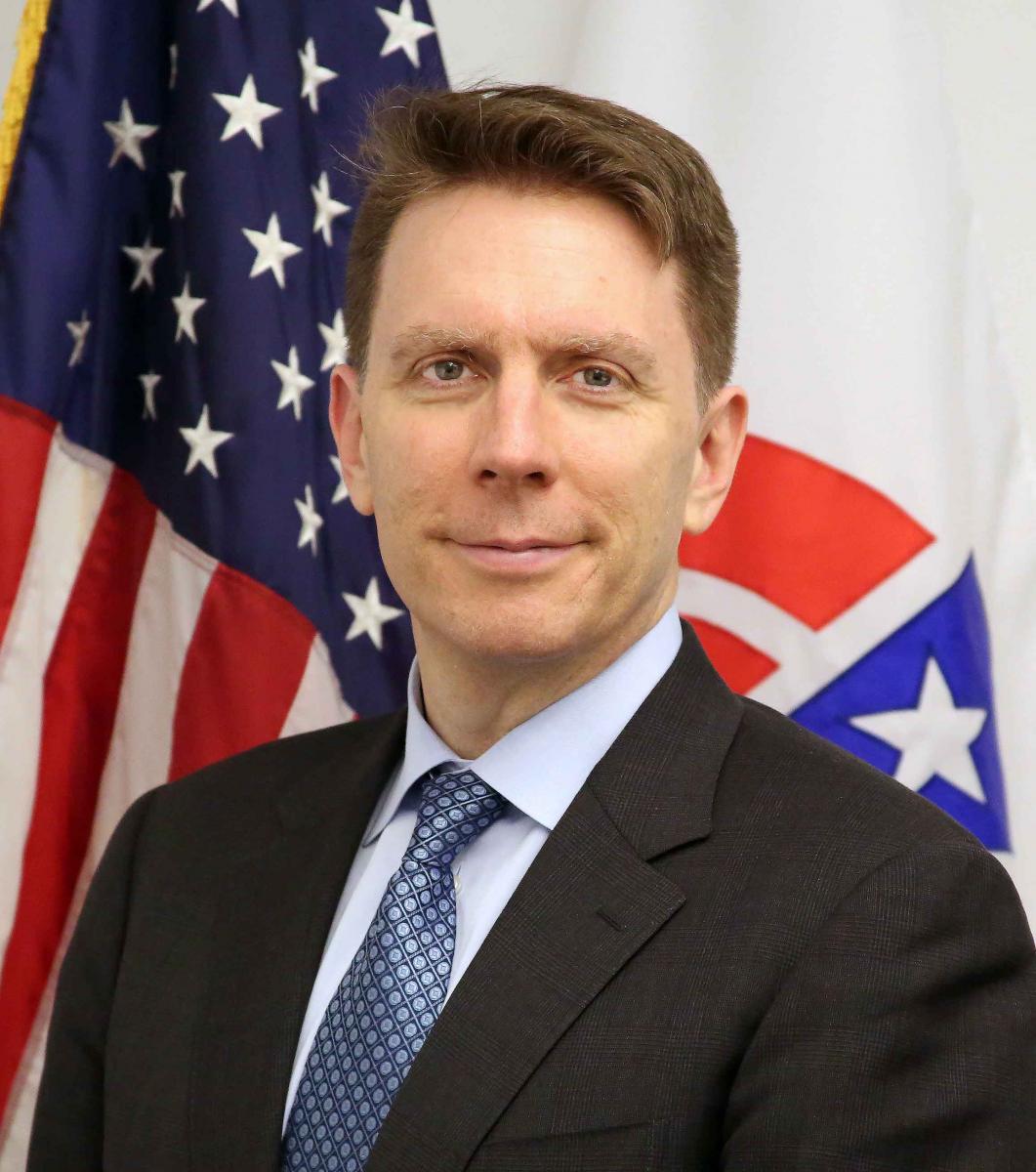 The Pension Benefit Guaranty Corporation (PBGC or the Corporation) guarantees the hard-earned pension benefits of over 33 million of America’s workers and retirees. PBGC’s team of dedicated professionals are passionate about the Corporation’s mission and understand the significant impact of their work. In 2021, PBGC was once again named one of the “Best Places to Work in the Federal Government,” coming in 4th among small agencies. It remains an honor and privilege to lead PBGC’s talented staff as we strive to fulfill our vital mission.

The SFA Program is expected to provide funding to over 250 severely underfunded pension plans and will ensure that over three million of America’s workers, retirees, and their families receive the pension benefits they earned through many years of hard work. PBGC is working expeditiously to implement the SFA Program by issuing regulations and guidance, developing internal controls to mitigate risks, and processing applications for financial assistance.

In FY 2021, PBGC also continued to improve the agency’s IT infrastructure, services, and security posture. These improvements resulted in PBGC achieving for the first time in the agency’s history the highest possible ratings on the following scorecards — “managing risk” on the White House Office of Management and Budget’s (OMB) Risk Management Scorecard; “effective” against the OIG FISMA Metrics; and achieving all Cybersecurity Cross Agency Priorities (Cyber CAP) goals. Among recent IT modernization improvements, My Plan Administration Account (My PAA) — PBGC’s premium filing application for practitioners — released a new version to further streamline processes. PBGC also introduced a new version of its My Pension Benefits Access (MyPBA) portal for participants. The MyPBA enhancements provide an extra layer of security through two-factor authentication.

The FY 2021 Annual Report is the 29th consecutive year the agency has received an unmodified audit opinion on its financial statements and the sixth consecutive year of an unmodified audit opinion on internal control over financial reporting. Additionally, as required by OMB Circular A-136, I am pleased to confirm with reasonable assurance the completeness and reliability of the data presented in the FY 2021 Annual Management Report and the FY 2021 Annual Performance Report, included in this Annual Report.

I am proud to lead PBGC to provide the highest-level of customer support to workers and retirees, ensure its viability, and help it prepare for the future. Our achievements are due to the efforts of PBGC’s talented staff, and the ongoing support of our Board and their staff. 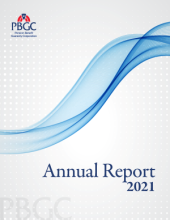