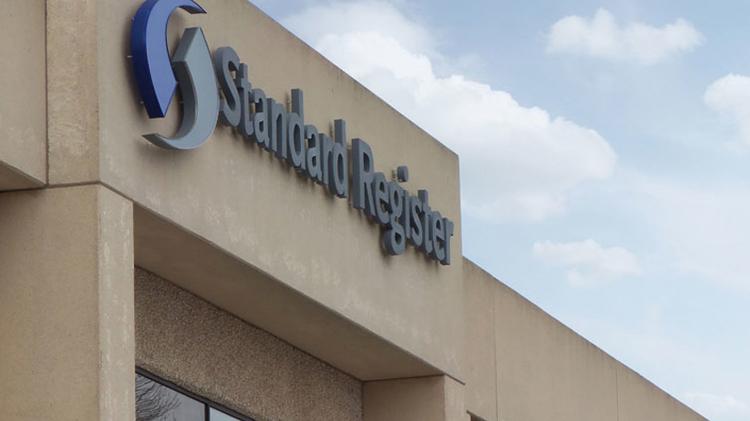 PBGC will pay retirement benefits for more than 8,500 current and future retirees of The Stanreco Retirement Plan, a pension plan sponsored by Standard Register Co., a printing and marketing communications firm based in Dayton, Ohio.

The agency is stepping in because Standard Register sold the majority of its assets to North Mankato Minn.-based Taylor Corp. in bankruptcy proceedings on June 19, 2015. Taylor isn't assuming responsibility for the pension plan.

PBGC will pay all pension benefits earned by the plan's retirees up to the legal limit of $60,136 a year for a 65-year-old.

According to PBGC estimates, the plan is 47 percent funded with $289 million in assets to pay about $611 million in benefit liabilities.

Standard Register opened as a privately owned printer in 1912. The company became publicly owned in 1956. Over the years the company expanded its operation to provide communications services to clients in healthcare, the financial sector, manufacturing, retail and transportation. On March 12, 2015, Standard Register and 10 of its affiliates sought Chapter 11 protection in the U.S. Bankruptcy Court in Wilmington, Del. The company had operations in all 50 states and Puerto Rico, and employed about 3,500 employees.

The United States Postal Service has issued a service disruption alert due to torrential rain and flooding in Louisiana and Mississippi, and wildfires in California. This may potentially impact delivery of pension checks to retirees who receive payments via regular mail in those areas.

Getting a Pension Benefit Estimate from PBGC

Our customer surveys show us that many visitors to pbgc.gov are looking for an estimate of their retirement benefit.

Since January 1, 2017 falls on a Sunday and January 2, 2017 is an observed Federal holiday, participants will not receive a pension benefit by direct deposit until January 3, 2017. Paper checks, mailed before the first of the month, should arrive by January 10, 2017.